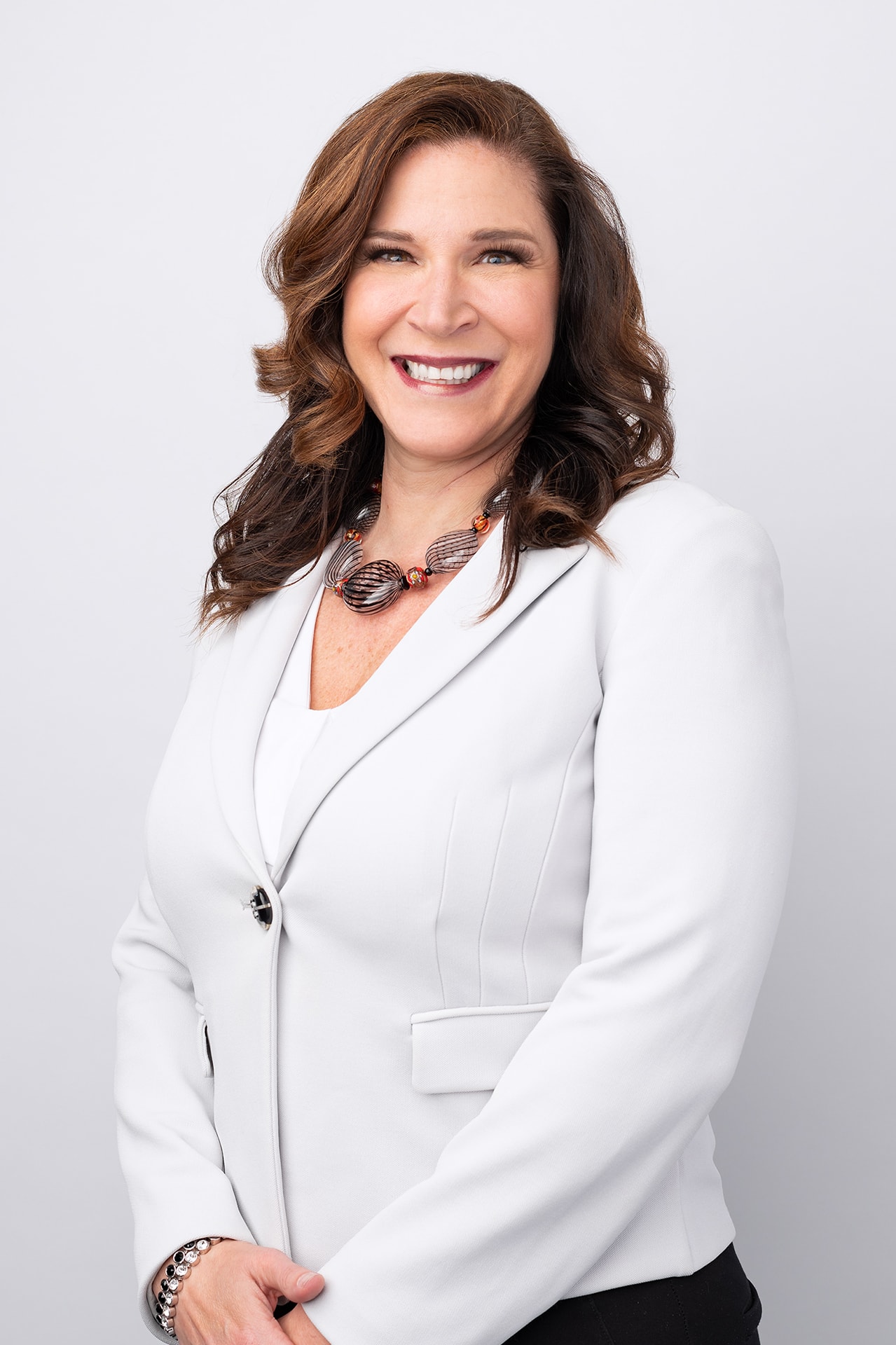 “My brothers taught me to be fearless,” she said. “As soon as they told me I couldn’t do something, I was that much more determined to prove that I could.”

It’s a determination that has served her well. Every day, Michelle Dilley puts chaos in its place. Her career in supply chain, serving multiple industries, has been about tracking and delivering hundreds of thousands of items flying around the world on a global web. Most recently, her job has included imagining the supply chain of the future, designing its processes, systems, technologies, and leadership needs.

Me and my children

Mission work in Guatemala with my daughter, Sophia

My first day of Kindergarten

My first day at the University of Michigan

My parents, my siblings and our children

On that path, she’s had the lessons of childhood to guide her. One lesson was learning to go for it and face down intimidation, as in jumping the creek. That skill launched her from a small school in a small town to the University of Michigan. At U of M, it launched her into a foreign studies program in Germany where she made sure she was the only American so she’d have no choice but immerse herself in learning the language. And, when she started a career in analytics and procurement at Whirlpool Corporation following graduation, it helped her succeed to the point where she was eventually General Manager of Global Indirect Procurement, overseeing 400 employees and $4.2 billion in spending.

Another lesson was about work ethic. Growing up on a farm, “we were expected to go out and pick peaches, pick apples, pick strawberries—whatever was needed,” she says. Even so, the farm failed when Michelle was a teenager. The family had to start over. Michelle’s father reinvented himself in a new career, eventually becoming a successful salesman and businessman. “My father showed me how, if you put your mind to something, you really can overcome obstacles,” says Michelle.

One more lesson was about gender bias. As the fifth child in a family of six, and the oldest girl—“with never any privacy whatsoever”—Michelle didn’t expect to be treated differently than her brothers. She worked as hard as they did, played the same sports, went to the same schools. Starting out in her career, then, she didn’t think much of the fact that she was typically the only woman in the room. But as she stepped into her first management role, her boss took her aside. “You know,” he said, “you weren’t my first choice, you weren’t my second choice, and you weren’t even my third choice,” he told her, “because those were all men. But I guess I’ll take a chance on you.” As a vote of confidence, it fell flat. But as a wake-up call, it worked. “I was pretty naïve starting out,” says Michelle. “I just thought all you had to do was work really hard.”

Still, opportunity came knocking. After 16 years at Whirlpool, Michelle jumped to Ascension Health, the largest non-profit Catholic health system in the U.S. As Vice President for Supply Chain, she found herself re-engineering supply chain business processes and the technology platform serving 128 different hospital networks. Within five years, she had developed and implemented a new change management structure that saved Ascension over $1 billion.

The next stage saw Michelle serving as senior vice president of operations for a private company that manufactures and distributes building materials while she dealt with some health concerns in her family. But her biggest moves were still ahead. In 2017, she jumped to DSC Logistics to serve as their Chief Supply Chain Transformation Officer, a job that asked her to imagine and strategize for the future of supply chain—its processes, possibilities, and technologies. Then, her next career move took her to a new level. DSC Logistics joined with CJ Logistics, a global conglomerate with worldwide logistics operations. And Michelle became the Chief Operating Officer at CJ/DSC Logistics. Finally, in March 2018, Michelle became the first female leader for STAG Industrial, a real estate investment trust. In July 2020, Michelle took the CEO role at AWESOME (Achieving Women’s Excellence in Supply Chain Operations, Management and Education).

“The good news is,” says Michelle, “that supply chain has been highlighted now as such an essential part of society and the world in general. Out of this, I think it’s going to get stronger. And I think the gift women bring to logistics is how collaborative we are. It makes us good problem-solvers.”

The next problem to solve? Getting more women into leadership roles. “There are so many studies that say that we get better teams, better business results, a better work environment, and more collaborative teams when women are helping lead,” says Michelle. “We need to do more to sponsor each other.”

Kind of like, when there’s a creek to jump, stretching out a hand. “The world is such an incredible place,” says Michelle. “Just dream big and go for it.”