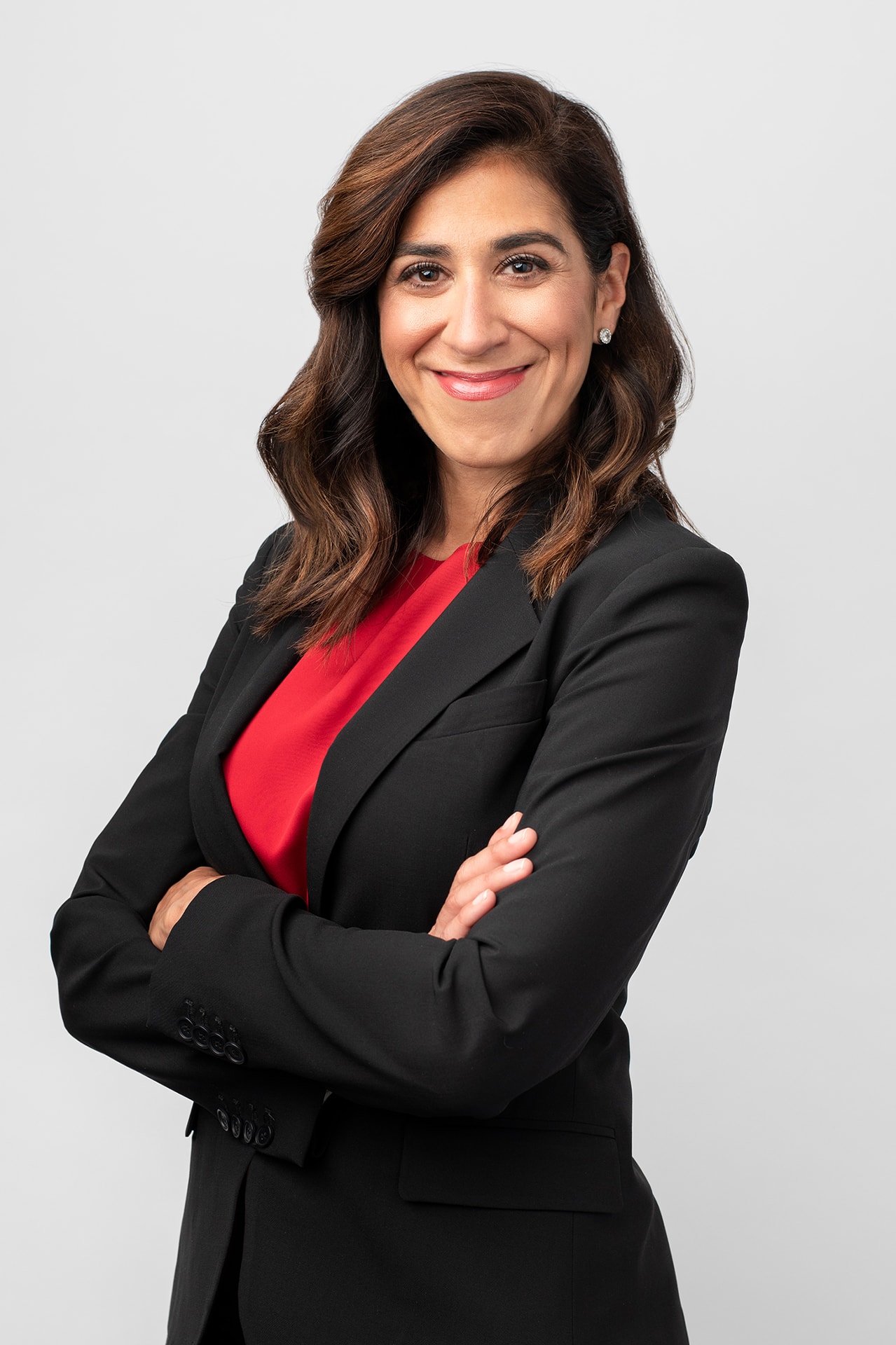 “If there is a meaning in life at all,” wrote psychiatrist Viktor Frankl, “then there must be a meaning in suffering.” Turning suffering into meaning—that profoundly human alchemy—is what carries Celena Roldan into work each day. It’s also what has propelled her across the U.S. to multiple major disaster sites in recent years, from Texas with Hurricane Harvey to northern California in the wake of the deadly wildfires of 2018.

Roldan is CEO of the American Red Cross of Illinois, which serves 12.4 million people in 88 counties. Put simply, its mission is to alleviate human suffering, which it does in the short term by providing food, water, clothing and shelter to victims; it does so longer term through counseling and mental health support. Each year across Chicagoland, the Red Cross teaches more than a quarter million people about health, safety, and disaster preparedness. And if you’ve ever participated in a blood drive, chances are good the Red Cross organized it.

Yet all of this activity doesn’t fully explain what brought Celena through the Red Cross doors.

With my son, Joseph, after Hurricane Harvey

With my mom in Puerto Rico following Hurricane Maria

“Do you know that 90% of the Red Cross work force is volunteers?” she asks. “That reminds me of what humanity is, and that our role is to be there to help other people.”

She was raised to be both tough and tender. Her father grew up on the streets of Brooklyn, the son of Puerto Rican immigrants. He taught her early on to count only on herself and to be resilient, she says. But as he returned from fighting in Viet Nam, he also dedicated himself to serving others in memory of the friends he’d lost. For his work developing affordable, quality housing for low- and moderate-income families in Latino communities, Paul Roldan won a MacArthur “genius” grant in 1988.

Celena’s mother Ida went back to school after raising Celena and her brother so she could earn a bachelor’s degree, a master’s degree and a doctorate in order to practice as a bilingual psychotherapist. When Hurricane Maria devastated Puerto Rico in 2017, Celena’s mother worked by Celena’s side to help comfort traumatized survivors.

“I grew up having two parents with servant hearts,” she says.

In college, a part-time job working with women preparing to leave prison and return home opened her eyes to suffering caused by racial injustice and cycles of abuse. Celena then followed her own servant’s heart into early childhood administration, where she saw an opportunity to serve a different vulnerable population. She became Director of Childcare at Erie Neighborhood House, a human services agency dedicated to serving primarily low-income Latino families, before being named Erie House’s Executive Director in 2010.

That’s not all she was doing, though. Her star was rising on the local, state, and national levels. Celena has become a highly sought-after community development leader. She trained as a Leadership Chicago fellow in 2011; she was part of Mayor Rahm Emanuel’s Education Transition team; she also served on the mayor’s Early Childhood Task Force. She has been a member of Governor Quinn’s Human Services Commission. She is the Board President for Illinois Action for Children. She has been on the board of Planned Parenthood of Illinois. Metropolitan Family Services asked her to be on their Head Start Governing Board. She has furthermore been a member of UnidosUS (formerly the National Council of La Raza, a national Hispanic civil rights and advocacy group). Mayor Emanuel named her to the city’s Community Development Commission. In 2015, she was a German Marshall Memorial Fellow, which made her part of a transatlantic leadership program. She has also served as a McCormick Early Childhood Policy Fellow. Small wonder, then, that the United Way of Metropolitan Chicago named her “Community Leader of the Year” in 2016 and that Crain’s has called her one of “Chicago’s Most Powerful Latinos.”

Is she proud? Yes. But more importantly, she feels blessed to be a part of paying it forward.

“What would it be like if we weren’t here for each other?” she asks. “I can’t imagine a world without this work.”