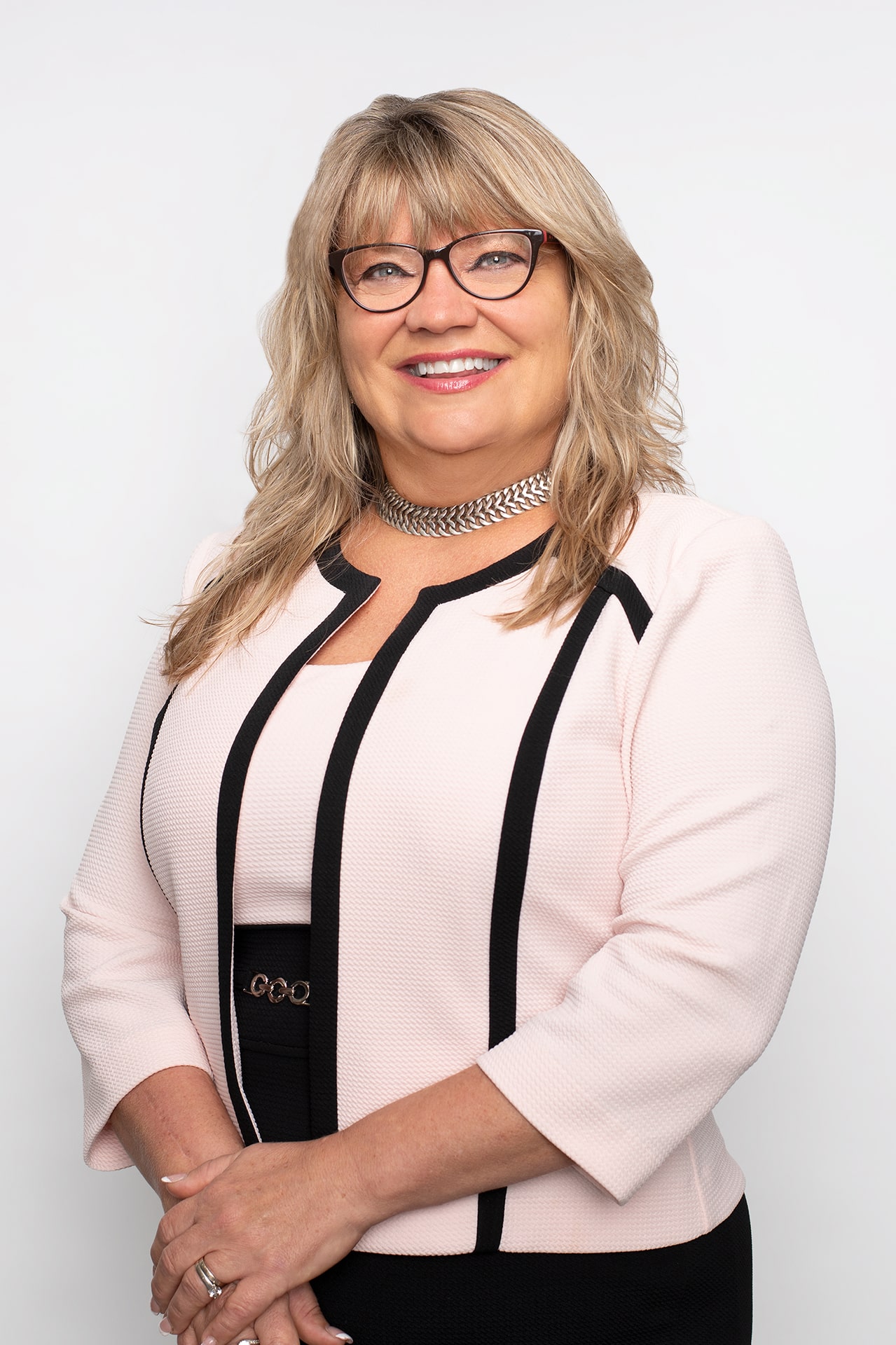 The first job Jamie Rhee got when she arrived in Chicago from Geneseo, IL (population 6,599), was picking up garbage in a UIC parking structure at the corner of Halsted and Taylor streets. She didn’t mind. A new-minted college student, she needed cash. And, after growing up on a pig farm slopping hogs, detasseling corn, and waitressing at a truck stop, she wasn’t afraid of working. One cool thing about the job: From a certain spot in the structure, you could catch an amazing view of downtown Chicago.

“One day,” Jamie told herself and the glittering skyline as she worked, “I am going to do something.”

Today, Jamie oversees a different world—the giant web of runways, concourses, hangars, and highways that make up O’Hare and Midway International Airports, two of the world’s busiest travel hubs. Jamie is Commissioner of the Chicago Department of Aviation, which makes her responsible for the experience of more than 100 million passengers trekking through Chicago on their way to 260 locations and 46 different countries around the globe.

But that’s just one item on her resume. In between the parking structure and her current job leading Chicago aviation, Jamie has been an Airport Information Representative; General Counsel for the O’Hare Modernization Program, one of the largest airport construction projects in the U.S.; an attorney serving numerous roles in the Departments of Law and Planning & Development; Deputy Chief of Staff to Mayor Richard M. Daley; and Chief Procurement Officer for Mayors Daley and Emanuel, overseeing $2 billion in purchases for Chicago, a role that won her numerous awards for public service as she reformed Chicago’s troubled and antiquated procurement process.

“Honestly,” says Jamie, “I’ve never met a job I didn’t like.” In all her roles, the spirit that’s guided her is, “Sure, I’ll do it. What’s the job again?” “That’s been my whole career,” she admits.

Nothing in her past—except a habit of hard work—prepared her for this path. “When I told my family I wanted to go to college in Chicago, they asked, ‘Why would you want to do that?’ No one left Geneseo except to go into the military.” Jamie had barely visited Iowa, 18 miles down the road, much less the big city. Still, she lashed a mattress to the roof of her Subaru and drove across the state. A graduate student near campus showed Jamie a room she could rent. “When were you thinking of moving in?” the student asked. “How about now?” Jamie answered. She carried the mattress upstairs.

But two semesters at the University of Illinois-Chicago (UIC) were more urban living than Jamie was ready for, she realized. “Chicago was too big for me at age 17,” she says. She transferred to Michigan State University in East Lansing to finish her bachelor’s degree, getting a double major in criminal justice and psychology. Her sights were set on becoming a lawyer.

Jamie in 1993, when she started working at Aviation

Air Force One, during a Presidential visit

Jamie with her horse, Tasha

And still Chicago beckoned. After college, she returned, working odd jobs until someone pointed out that she had a gift for picking up languages. The airport hires people who can do that, she was told. Having barely even been to an airport before, Jamie got hired at O’Hare as an Information Representative, providing assistance in foreign languages. Then a friend told her about jobs teaching English in Japan. “I said, ‘Seriously, they pay people to do that?’” she recalls. She applied for the job and got it; before long, Jamie was selling her belongings and telling all her friends goodbye.

Jamie lived in Japan for a year before coming home to marry her now-former husband. But she still dreamed of being a lawyer. And, while resuming her old job at O’Hare as an Information Representative (now with a new language under her belt), she caught the eye of some Chicago movers and shakers. They offered her a chance to work in the office of the first female commissioner of the Chicago Department of Aviation, Mary Rose Loney.

“Mary Rose was amazing,” says Jamie. “She was the first female mentor I ever had. She probably had more of an influence on my life than my family.” For the first time, a woman in Jamie’s life not only modeled living large but encouraged Jamie to do the same. While working for Commissioner Loney, Jamie finally dug in on her dream: She began attending law school at night. “It was like a thousand pages of reading, but I loved it,” she says. She made law review her first year. In 2000, her second year, she submitted a piece for publication on the constitutional issues of profiling airline passengers. She opened her article with a quote from a then unknown individual named Osama Bin Laden. The article has since been cited in arguments before the Supreme Court.

Her law degree behind her, Jamie was asked to move from Aviation to Real Estate. The next five years, she worked in planning for the City. She was getting a reputation as the person to call if an operation needed unsnarling. After O’Hare’s $6 billion runway expansion program was announced in 2001, Jamie returned to the Department of Aviation in 2004 to apply her real estate experience to buying land and relocating facilities. From there, she went back downtown to join Mayor Daley’s office as Deputy Chief of Staff. She was there for a year before Daley handed her a real hot potato.

“‘You—go to Procurement.’ That was what he walked into my office and said,” Jamie remembers. Every year Chicago had had a new Chief Procurement Officer because of a constant stream of unfavorable press. An hour later, Daley returned and saw Jamie still sitting at her desk. “I thought I told you to go to Procurement,” he said. She thought he had been kidding. She packed up a cart and moved into her new role—a post she then held for nine years.

“The place needed a champion,” says Jamie. Under her, the department began earning national and international recognition for programs that created new opportunities for small, minority- and women-owned businesses; veterans; and businesses owned by people with disabilities. She went to different neighborhood churches and organizations regularly to tell citizens about city projects that could benefit them.

Today, Jamie lives in Humboldt Park. Her husband, Mike, with whom she adopted her daughter Jazelle, is “truly [my] life partner; we knew nine days after we met that this was it.” And she is back where she began her career 28 years ago, at the airport. She is doing in essence what she has always done — helping people find their way.

“Women think we’ve got to take care of everything, so we worry too much,” says Jamie. “I worried too much growing up. But honestly, if the worst thing that happens is I make a mistake and things don’t work out, that’s okay. The world won’t end.”

“I think women have to be willing to go outside our comfort zone more,” she adds. “And it’s in my DNA now to empower women. Because women empowered me.”

She laughs. “Chicago recognized a long time ago that women are smarter. And now, if I meet a woman with a passion who needs a hand, I give her my card. I say ‘Call me. I want to make sure you’re going as high as you can. And if we can help you, we will.’”